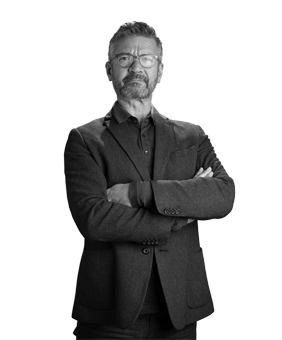 Joris is a Chartered PR practitioner who trained at the National Geographic Society as a journalist in Washington DC.


After a successful 10-year career in business journalism in London and Madrid, he returned to Northern Ireland to join the PR industry.

He won Best Campaign in Northern Ireland at The Public Affairs Awards.

Joris speaks French and Spanish, writes a weekly food column for the Belfast Telegraph and is a regular commentator and reviewer for the BBC.

He is a member of the Academy of Judges of the Restaurants Association of Ireland.