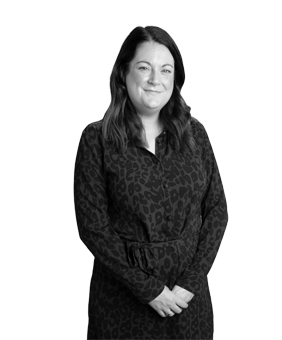 Jane leads on our major consumer accounts including CastleCourt and SPAR Northern Ireland.


She has implemented and developed campaigns, events and media relations for some of the world's biggest consumer brands.

Jane is a Fellow of the Chartered Institute of PR (CIPR), and a Chartered PR Practitioner. She has been closely involved in the CIPR, including having been on the Northern Ireland Committee for four years, becoming a champion of Continuous Professional Development (CPD) for the industry in Northern Ireland.

Jane is a member of the Institute of Directors (IoD).