March was another busy month for our team, which ended on a great note when a Twitter notification reminded us that the CIPR Excellence Awards shortlist was being announced – and the two campaigns we submitted were included!

We had entered #LearnMoreOutdoors for Ulster Wildlife and the Check In And Chat campaign for Ulster Bank. They’ve been shortlisted in the Education and Low Budget categories respectively, after taking home Gold for Education and Best Use of Content at the CIPR PRide Awards last year.

Previous success at the Excellence Awards includes being named Small Consultancy of the Year 2020/1, but it’s the first time (under any name) that we’ve been shortlisted twice in the same year, which is another great achievement for the team.

We’ll be up against some impressive agencies, independent practitioners and in-house teams from across the UK, and it’s great to see a number of other NI-based names joining us on the shortlist. Wishing you all the best of luck for 8th June.

We have been shortlsted for: 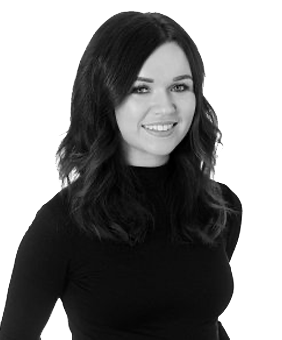